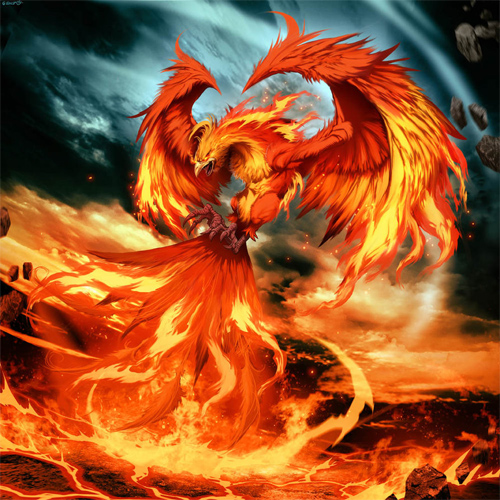 The Order of the Phoenix was actually founded in 1998, if you want to follow the lineage. The guild was originally formed as a Quake/Team Fortress guild called Knights of the Round Table (KORT). After the guild began to expand into MMORPGs, the guild melded into the pre-existing DarkWarriors Online (DWO). After some disputes inside of DarkWarriors, the founding member of KORT left and decided to resurrect the old guild, along with some members of DWO. So, like rising from the ashes, The Order of the Phoenix (PHX) was formed.